In the context of the ongoing COVID-19 pandemic, almost businesses in fields and industries, faced to difficulties. Previously, to come Nam Du Island, it was only possible from the Rach Gia Pier (Rach Gia city). This is a big obstacle in terms of time and travel for tourists in Phu Quoc when they want to explore wild new lands, beaches with white sand in this famous tourist islands.

Therefore, with the desire to bring convenience, Superdong Fast Ferry Kien Giang Joint Stock Company officially chose Vinh Dam port as the starting line. This will be a new conneting for local and foreign tourists to the archipelago known as Maldives in Vietnam.

fast ferry route at Vinh Dam Port will operate with a frequency of 2 routes / day and that is the only option to go to Nam Du Island from Phu Quoc.

fast ferry route at Vinh Dam port will operate with a frequency of 2 routes  / day and that is the only option from Phu Quoc to Nam Du Island (Kien Hai District, Kien Giang Province). This will help tourists shorten the travel distance and travel costs compared to having to travel from Rach Gia pier. Vinh Dam Port is operated and managed by TTC Phu Quoc, located at Suoi Lon Hamlet, Duong To Commune, Phu Quoc District. The port is planned as a key cargo port in Phu Quoc and belongs to the port group in the Mekong Delta region.

Vinh Dam port is far from the center of An Thoi town about 6km and  far from Duong Dong town about 25km. To move to Vinh Dam port, visitors can easily use means such as taxi, motorbike, shuttle …

Endowed with nature, Phu Quoc pearl island and the Nam Du archipelago (Kien Giang province) have long been a tourist destination attracting a large number of tourists to visit. In recent years, Nam Du attracts hundreds of thousands of visitors every year and is constantly rising. In 2019, about 400,000 visitors come to the island. During this period, in order to prevent COVID-19, before begining the journey, passengers are required to declare their health, in addition to being measured body temperature, antiseptic hands and strictly comply with the regulations of The Ministry of Health stipulates measures to prevent and fight epidemics and ensure safety. 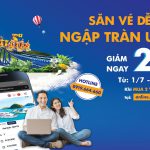 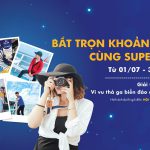 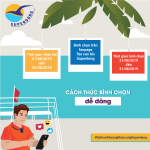 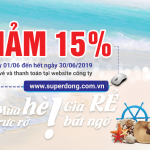 DISCOUNT 15% FOR TICKETS PRICE FROM JUNE 1st – 30th (not include goods, cars, motobikes,…) 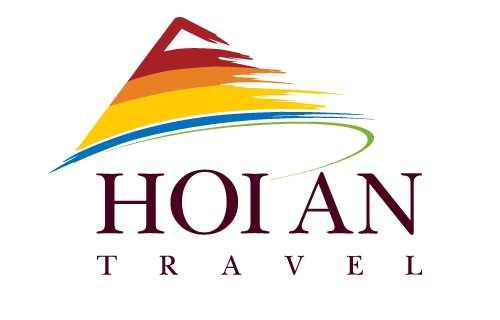 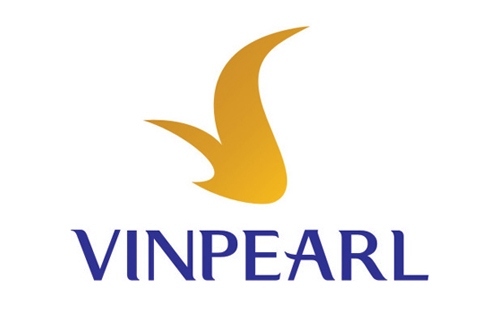 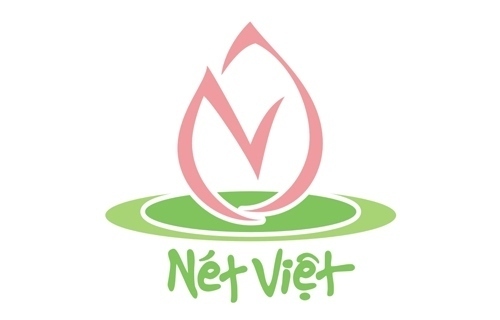 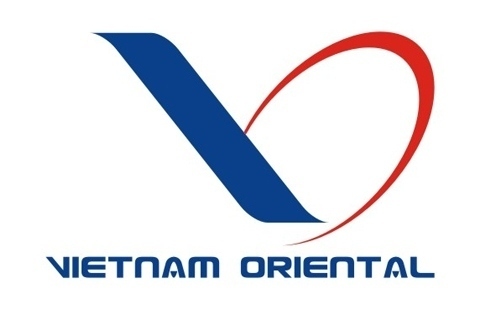